Whether it is focus at work or to do better at school, there are several reasons for which individuals want to boost their brainpower in the best possible manner. To help this process along, I have compiled a list of brain games that can help to sharpen both your short-term and long-term memory for your own good. Let’s go through them without any further ado. 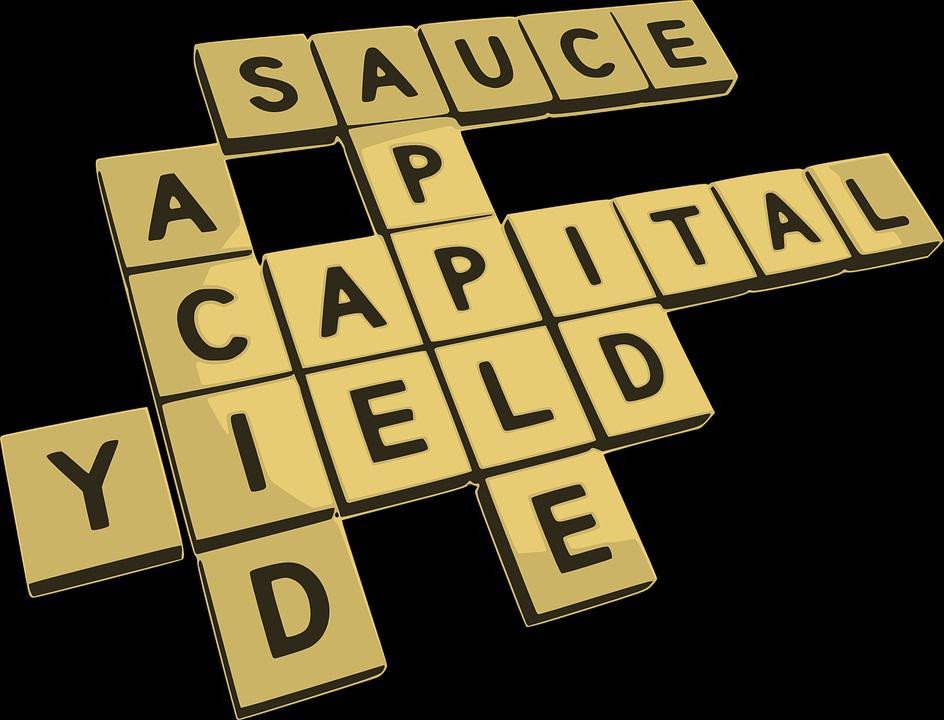 Crossword puzzles are traditional brain-games that are still more than capable of doing the trick nicely.

But there’s also this ridiculous problem that comes with crosswords, in particular, and that is you can get too good in them over an increased passage of time. Thus, the challenge gets somewhere lost in the way.

Therefore, the advice is to engage yourself in crosswords within a varying degree of limitations. Do not do it too much. Try to alternate crosswords with various other word-search games (such as scrabble) to freshen things up for good. 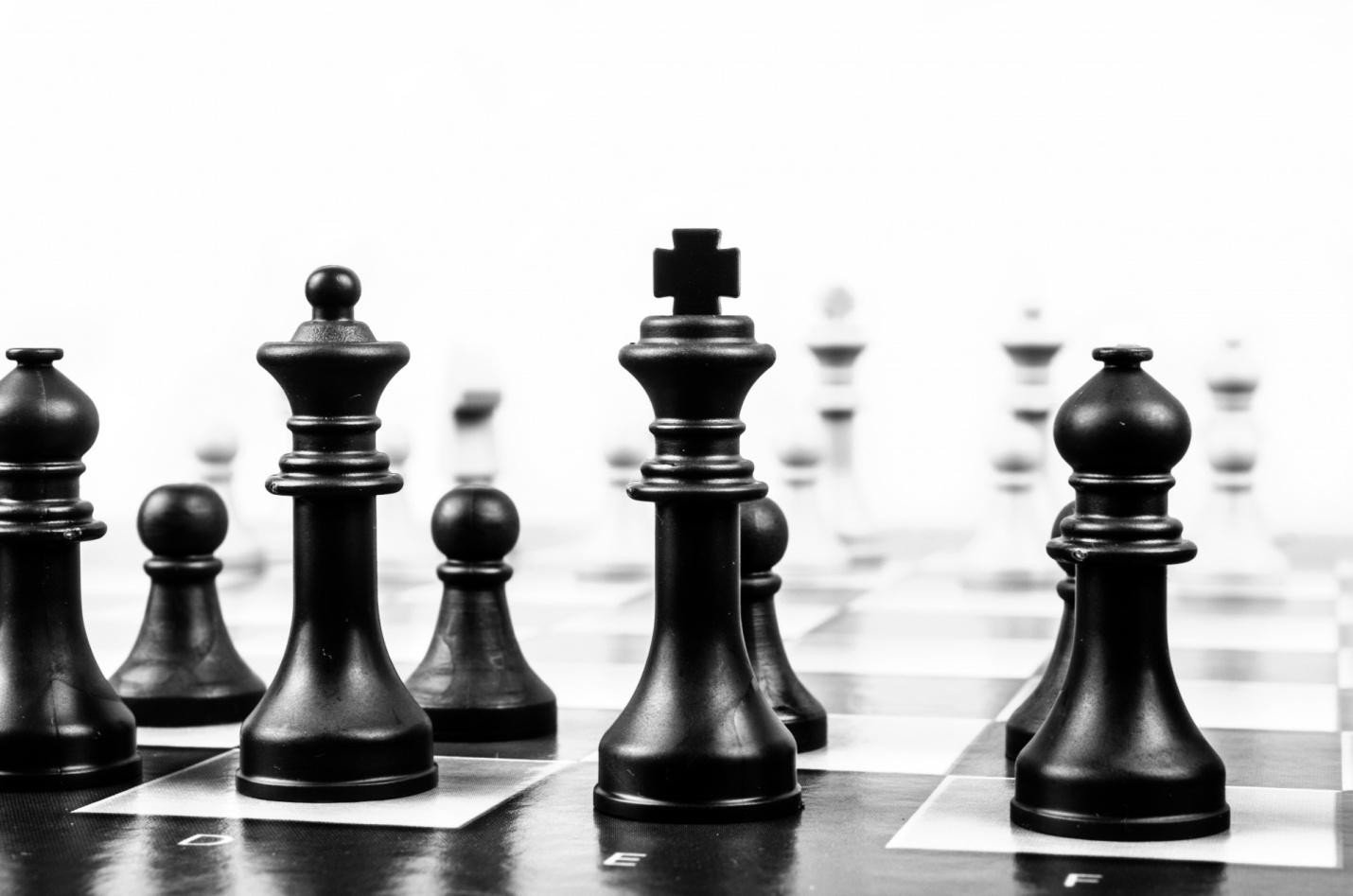 Image- A game of chess

Chess showcases a number of unique benefits capable of giving the brain a boost in the right direction. Here are a few for your reference: 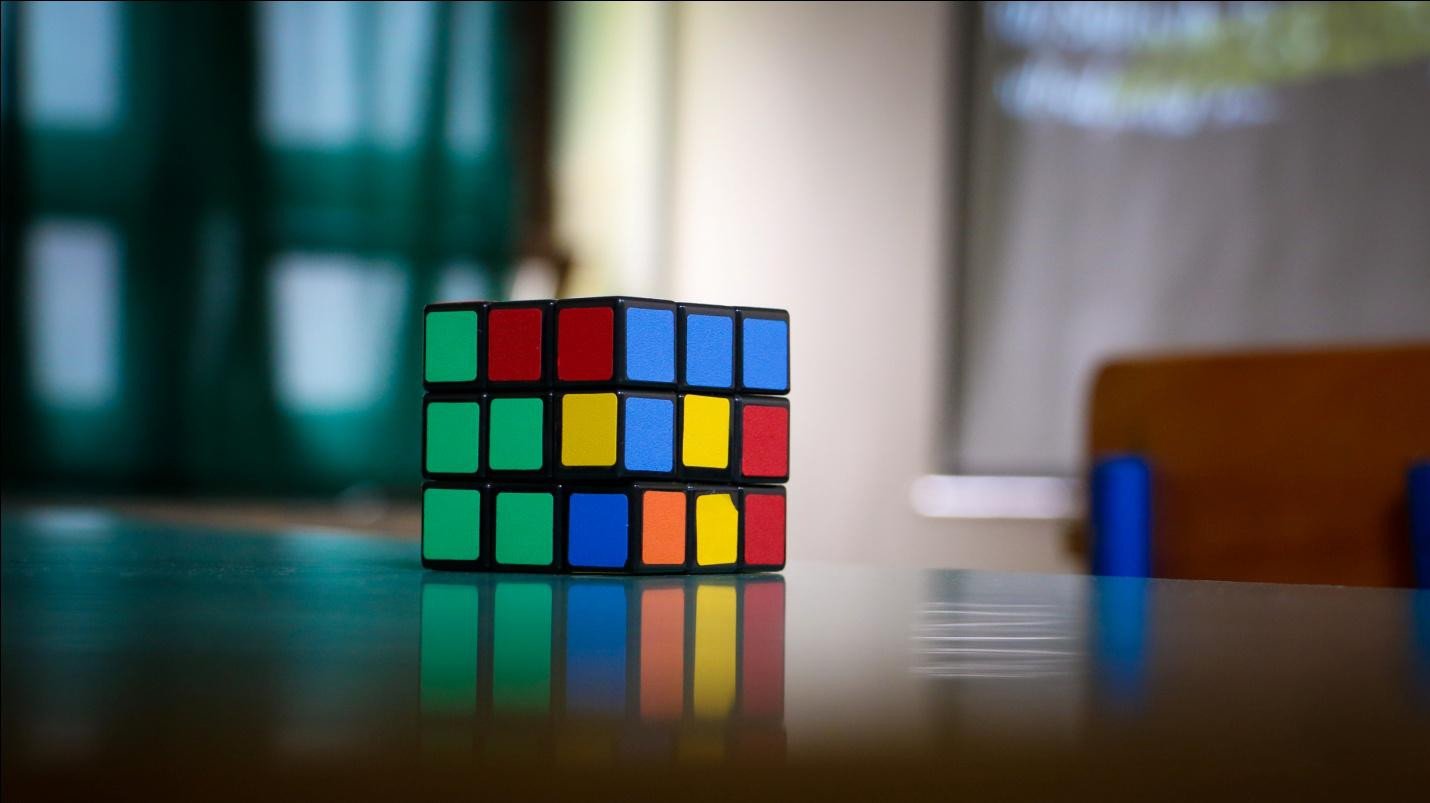 The Rubik’s cube is an open-ended puzzle that can be solved through an endless number of ways. This is widely considered to be one of the most popular math puzzles around because of its significance in the field of brainstorming.

The Rubik’s cube can play a huge role in improving your brain functions for better. Engaging with the cube is like being in a workout; a workout of your brain. You will learn new things from every move, every step, and even every failure, in general. The cube can also teach you ways to turn your very weaknesses into strengths for your own advantage.

Rubik’s cube also helps to improve your cognitive and problem-solving abilities. So you see, no matter what it is, you will always stay at a benefit. 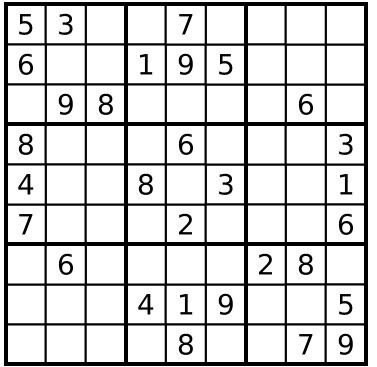 The Sudoku number game has always been a staple of newspapers since ages, and justifiably so. This game involves a whole lot of working memory, which in turn can have a direct and positive effect on an individual’s cognitive and problem-solving abilities, on the whole.

But there’s also a problem that comes with Sudokus, in particular (one that’s more or less similar to the issue mentioned in the “crosswords” section up above). Sudokus are mostly believed to be effective early on. That’s because sooner or later your brain will accustom itself to the trick of organizing numbers.

Hence, if it gets too easy for you after a certain period of time, it might be high time for you to try something else for your own good. 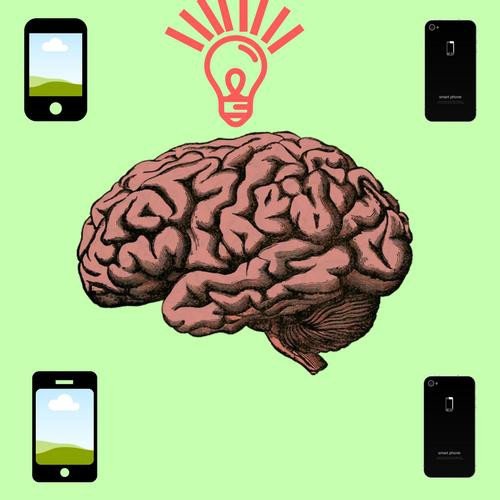 Today, we have hundreds of brain-training apps available in the market (Google Play for Android; iTunes for iOS) capable of playing a vital role in improving the cognitive functions of your brain for good. And the best thing about them is the fact that some of them don’t even cost a dime.

Anyway, here are a few brain-training apps that can come in handy for your purpose:

So that’s basically it. It’s time I bring this to an end for now. Hope you found the list helpful to your cause.If you are willing to share your brain game with us, You can start telling in the below mention comment box. Adieu!

The Different Pros and Cons of Distance Learning Programs

Distance education has opened up many doors for students, especially the ones who cannot afford the fees of a full-time college course. Although distance learning programs do come with several benefit...

Statistics consist of a set of math equations used to make an analysis of the trends of the real world. When used correctly, statistics can be used to find out the trend of things that have happened i...

Whether it is focus at work or to do better at school, there are several reasons for which individuals want to boost their brainpower in the best possible manner. To help this process along, I have co...

Does Age Live More in Your Mind than Years

Want to know the (surprisingly simple!) secrets of some people’s ‘evergreen’ looks, fitness and spirits? In a very interesting theory, many believe that age might actually be living more in a person’s...

It was always expected a few years back that the use of technology in education can play a major role in improving the quality of education in schools and colleges. Now, standing in 2017, we can easil...