The primary issue that students have with Physics lies in its problems; or to be more specific, we should say numerical problems.

You will notice this common trend among high school students where they have understood the concepts well,  learned the underlying principles by heart, but as soon as numericals crop up, they tend to struggle.

Now, in this article, I have come up with a list of common errors that high school students make while solving physics numerical problems,

In general. Go through these as carefully as possible and plan to never repeat them again in the nearly foreseeable future for your own good. A small step like that can go a long way indeed.

1. Insufficient display of steps on calculations

Why do you think 2 marks (at the very least; it can be more) are allocated in the simplest of the simple numerical questions?

Therefore, you can easily see that the problem-solving steps involved (including the formula, substitution, operation, etc.) are as important as the answer itself. Hence, you should always:

Note: You will always be at a benefit if you follow the two simple steps mentioned above. Even if you make a calculation mistake somewhere and come to an incorrect result,

You will still be awarded step marks for your working. So never ignore this point at any possible cost.

This is one of the most common silly mistakes students make in HS physics, numerical. In this case, students fail to streamline the entire process in one specific unit (the CGS or the MKS) and mix them up halfway resulting in a mistake in the end.

So always stay cautious while doing physics, numerical, in particular. Either do the calculation in CGS or MKS, but DO NOT mix them up.

Preparation Tip: Know the CGS and the MKS units of the following measurements as well as the back of your palm for maximum efficiency:

3. The degree and radian confusion 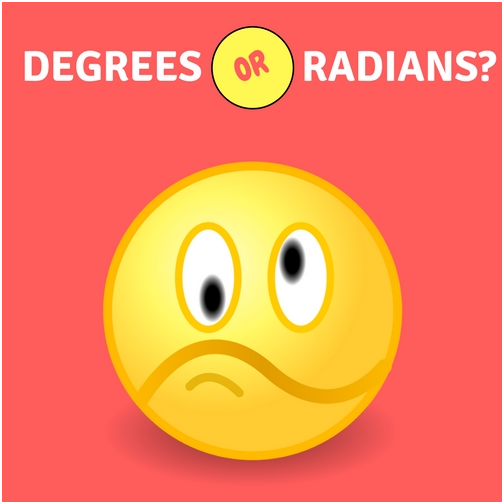 It’s true that most physics, numerical problems deal in degrees, but not all. Physics numerical based on topics such as angular acceleration and angular velocity deal strictly in radians.

So always keep these things in mind while doing physics numerical problems. A slight mix-up can give way to an error.

4. Not treating vectors as vectors

When adding vectors, use the vector addition technique. This means resolving vectors into their respective components and performing further operations. 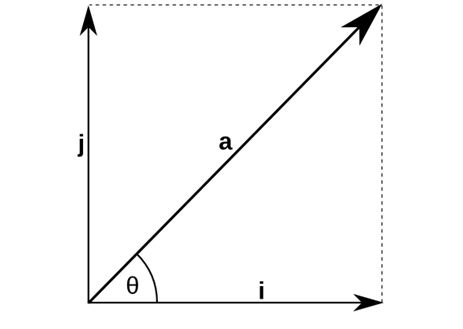 Many students make the mistake of adding vector magnitudes without knowing that they should have added the components instead.

Make sure you keep this in mind while doing any calculation of your own.

Many students make the mistake of ignoring the latent heat while doing any problem based on a change of phase (topic: thermodynamics or heat).

When ice transforms into water, it absorbs latent heat that you must account for in your calculations.

This error commonly happens in problems involving calculation of resistances in series or parallel circuits.

Know this by heart:

•When two resistors (R1 and R2) are in parallel,

7. Last but not the least, the refraction angle confusion

The refraction angle must always be measured with respect to the normal (also known as the perpendicular). Sometimes, students make the mistake of recording the angle between the ray of light and the interference point of the two mediums as the refraction angle. Make sure you don’t do that.

So that more or less sums up the article for now. Hope you had a great read.

Almost all serious IAS aspirants are aware of the significance of reading newspapers for their UPSC Civil Services Examination. Among all the respectable newspapers available in the market, “The Hindu...

This might sound a bit too far-fetched to be true but one of the most fundamental things that students fail to learn in schools and colleges today is the appropriate ways of learning a thing properly....

The primary issue that students have with Physics lies in its problems; or to be more specific, we should say numerical problems. You will notice this common trend among high school students where th...

Still life photography’s the direct counterpart of still life painting. It came up as a distinct genre in itself and became a part of professional specialization in the west by the late sixteenth cent...

Low Light Photography: A Few Expert Tips and Tricks to get it to the level of perfection

Photography has everything to do with light. Low light photography is no different either. If you can use the low light situations to your advantage, you can create stunning photographs right out of n...